There are many rumors for iPhone 6 release date, but this “tip” was very specific, which means that the chances of being real are very high! As you probably already know, iPhone 6 will not only have hardware improvements, but its size will increase and its weight will decrease!

Rumors for iPhone 6 – What are the Technical Specifications?

The best way to see the improvements of the “Rumors for iPhone 6“, is to compare it with the previous iPhone model, the iPhone 5s.

The first version of iPhone 6 will have almost the same screen size as iPhone 5s has, which means it will be a 4.7 inch screen. But Apple 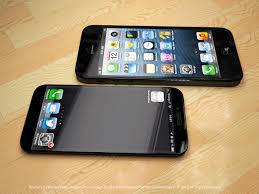 “hides” a surprise for its funs, because there is a rumor that Apple will release a 5.5 inch model as well, but this is not confirmed yet.

The release dates are based on the previous iPhone model releases, and since Apple is a creature of habit, it is almost certain that iPhone 6 will be released around July of 2014. Of course, the presentation might be a little earlier, maybe with the release of iOS 8 version (we expect great improvements there as well!), and Apple will allow for certain countries to Pre-Order iPhone 6.

Rumors for iPhone 6 about the 5,5 inch release

This iPhone 6 version will not take place at the same time as the 4.7 inch version, but a few months later. The rumor says (From Japan, as most rumors are leaking from!) that around September of this year, the mass production of iPhone 6 with 5.5 inch screen will start, and again, Pre-Ordering will be available to the public. 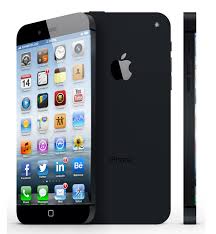 There are plenty of rumors in this area, like new processors or even new technologies, but nothing can be verified. Before iPhone 5s was released, many crazy rumors were published from various blogs and “sources“, but like we said then, we will say to you again now. Do not take serious those hardware or even software rumors, most of them come from wild imaginations and they are not accurate at all.

When new “rumors” or facts for iPhone 6 will be announced, we will post them for you. Just stay tuned and subscribe to our Newsletter!