In this post, I will show you how to check if iPhone is original using IMEI Number. This process requires an IMEI Check and I will describe in detail why it is the only way to draw safe and accurate conclusions.

Find out if an iPhone is original INSTANTLY

All the ways to spot a fake iPhone

There are many ways to check if an iPhone is genuine before you buy it but there is one condition: You need to be able to hold the iPhone in your hands.

Of course, there is no reason to worry if you are using Apple Store or an authorized reseller to buy a new iPhone.

However, buying primarily a used but also new iPhone from unauthorized sellers or worse from someone through an online marketplace needs special attention.

Although there are plenty of faithful iPhone replicas relating to the design, none can duplicate functionality, performance, and most notably iOS.

So let’s see how you can identify a fake iPhone from the original device.

The box always contains the serial number of the iPhone,

but because boxes are extremely susceptible to forgery, it is best to verify it by going to
Settings-> General-> About.

You can easily find out enough about an iPhone from the first letter of the serial number:

If your iPhone serial number doesn’t start with any of the letters above, then it is not original.

But there is more.

Apple provides a one-year limited warranty on all of its new devices.

Entering the serial number on the Apple checkcoverage page will show: 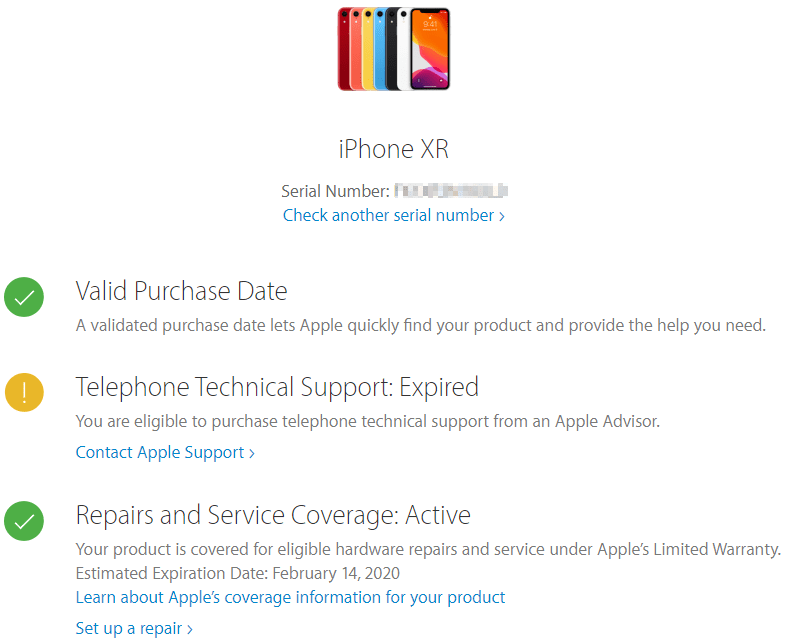 If the iPhone is fake then none of the above information will appear.

Some claim that the same thing happens when an iPhone is blacklisted but that’s not true. This app shows if it has been replaced which doesn’t automatically mean that it is blacklisted.

Of course, if the warranty period has expired or is not available then the iPhone is used.

3. Look for a memory card slot

iPhones never had a slot to insert a memory card and get extra storage.

If the device you are about to buy has an external memory card slot, then it is clearly an iPhone clone.

4. Look for an extra SIM slot

Since iPhone XS, Apple supports dual SIM service with eSIM. However, the second SIM slot is not a physical one but a built-in chip inside the iPhone that functions as a virtual SIM card. As long as a Mobile Network supports eSIM, you just need to install and use it.

However, there is a limited number of iPhone XR and an iPhone XS Max with dual-sim card slots that were released in China and Macau. With the only exception of these two models, there is no iPhone with two SIM Trays.

Only original iPhones support iOS operating system and of course, it comes with a number of pre-installed default apps as soon as you turn it on. 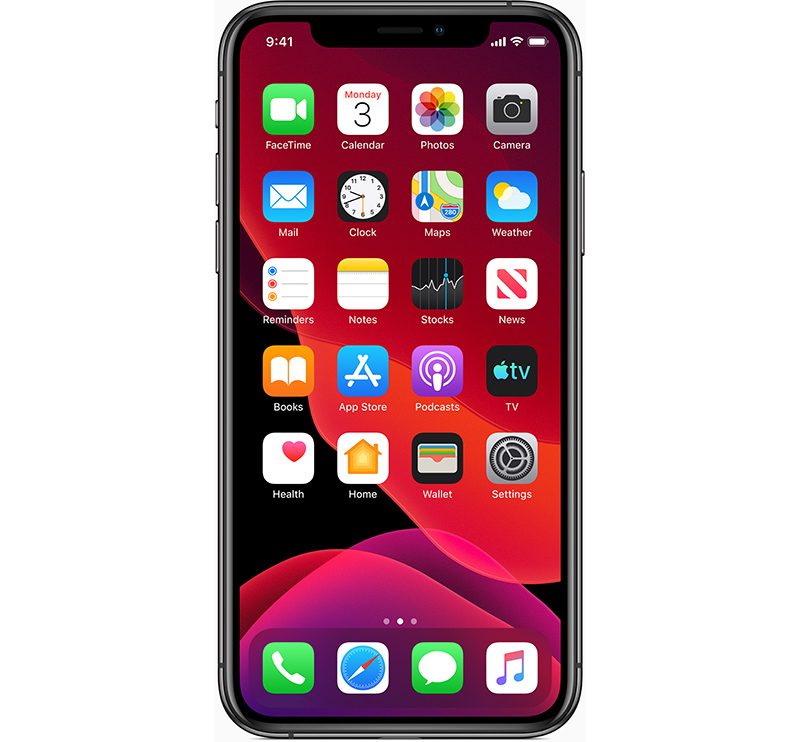 If something looks a bit off then, you are dealing with a fake iPhone.

However, many scammers have done a great job and in this area and so, it is quite easy not to spot the differences.

For this reason, it would be preferable to try using them, with Siri first and foremost since it can’t work on non-genuine iPhones.

If iTunes doesn’t recognize a device as iPhone then, clearly it isn’t. It is really that simple.

Generally, you need to be very familiar with the features of the original iPhone model to see if there is a mismatch.

Why checking if an iPhone is genuine without the IMEI is not enough?

As I said from the beginning nothing of the above is possible without holding the iPhone in your hands. But let’s face it,  most purchases are made through online markets so you need a better way to check iPhone authenticity.

But most importantly, you should not only make sure that the iPhone is original but also unlocked or at least locked to the Carrier of the description. And there is more.

So, the best way to check if an iPhone is original is by using its IMEI number on an iPhone Checker.