How to Unlock Blacklisted iPhone 7 Abroad

With every single iPhone model released, people keep facing the same lock problems. Initially, people thought that locked iPhones were lost/stolen devices. Many of our readers have been asking how to unlock blacklisted iPhone 7.

How do iPhone Become Blacklisted?

People end up with blacklisted iPhones in one of three ways. The most common blacklist situation happens when an iPhone owner fails to make their contract payments.

Secondly, when an iPhone user loses their phone they often ask the carrier to blacklist it. The third situation happens when an iPhone owner makes an insurance claim. Such a claim on their previous iPhone blacklists the former device’s IMEI. All blacklist situations prevent the blacklisted iPhone from working on any network to make/receive calls and texts.

How to Unlock Blacklisted iPhone 7 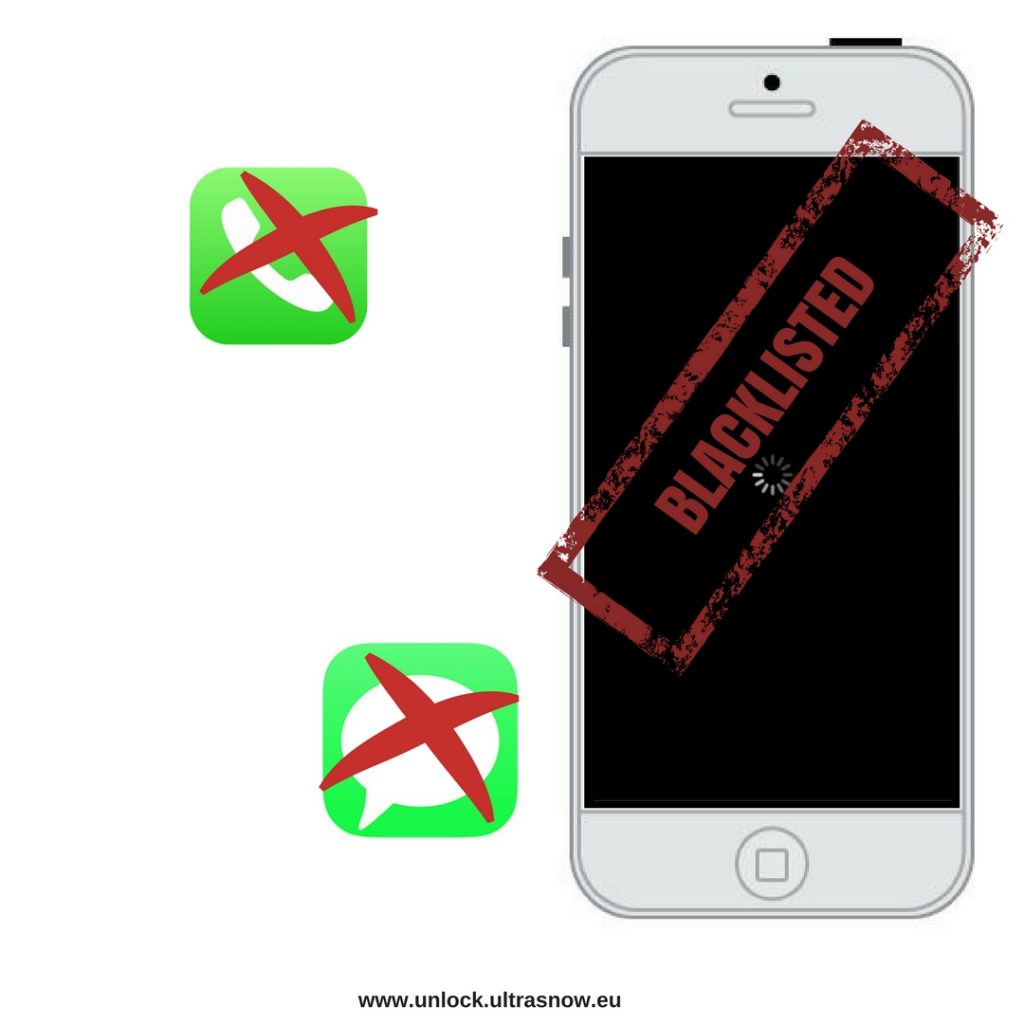 Some iPhone users end up with blacklisted iPhones when they knowingly buy the device thinking it can work on other networks across the border. Soon, many find out that carriers share blacklist databases. It prevents the iPhone from working with any SIM before solving its blacklist status.

So like our reader, the first step would be trying to contact the seller or look into refund options. Most likely, sellers will not be cooperative, and it could be too late for a refund. You can try to find out the original iPhone owner’s contact and talk it out with them.

It always sounds like a long shot asking the previous iPhone owner to help unlock a blacklisted iPhone. The blacklist and iCloud lock function more or less the same way, and only the initial owner can remove both locks from an iPhone.