The most popular free app at the moment is Pokemon Go. It is the first time in my life that I see so many people walking with holding their iPhones or gather to public places and play. So the Pokemon Go July Update is one of the most important ones in the App Store today. Many changes have been made that affect almost every aspect of our favorite game. Let’s look at them more closely and learn what it takes to become the ultimate Pokemon Master.

Pokemon Go July Update: What is changing from now on?

The game had a few problems since the first release and Pokemon Go July Update is here to fix most of them. We are sure that Niantic will continue to improve game’s servers, game play, graphics, bug and everything else in future updates. But until then here are the changes that Pokemon Go July Update bring us.

I made my first avatar as quickly as I could to immediate start catching Pokemons. I was really angry when I realized that I couldn’t customize it later on. Pokemon Go July Update fixed this issue and avatar customization is available for all of us. However I expect from Niantic to give us more customization options in future updates because we are all still look the same. So new face, body, height, hair type and clothes options would be great. 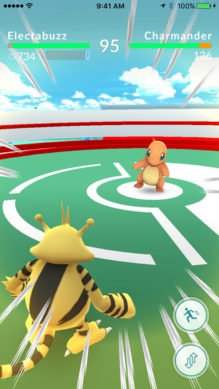 The really annoying and full of bugs feature of Pokemon Radar’s footprints feature was finally removed. Actually it never worked and if it did it would remove the actual fun in searching for a Pokemon. The Pokemon Radar will work perfect from now on without the buggy footprints feature. The Pokemons that you are seen to the bottom right corner of your screen are the nearby Pokemon to your location. When you are actually walking towards one of them, the icon of the Pokemon will pulse green. And this is all we need to track down and catch a Pokemon.

Pokemon Go July Update made a lot of Fixes and Improvements

Certain tweaks have been created that greatly improve the game’s memory usage. This will help owners of less powerful smartphones to obtain a better gaming experience. Apart from that various improvements and fixes have been made in the following sectors:

However Niantic have to fix a new bug that came up with Pokemon Go July Update with a future one. Sometimes the Pokeball passes right through the Pokemon. Really annoying bug!

Many spawning nests were changed worldwide. To be more specific, Niantic will continue to rotate some of the spawning nests (not all of them) in future updates. This is great because it means that Pokemons that were never around your location will be at some point (or already) available for you to catch. Check out if one or more of the following spawning nest rotations have been made to your location: 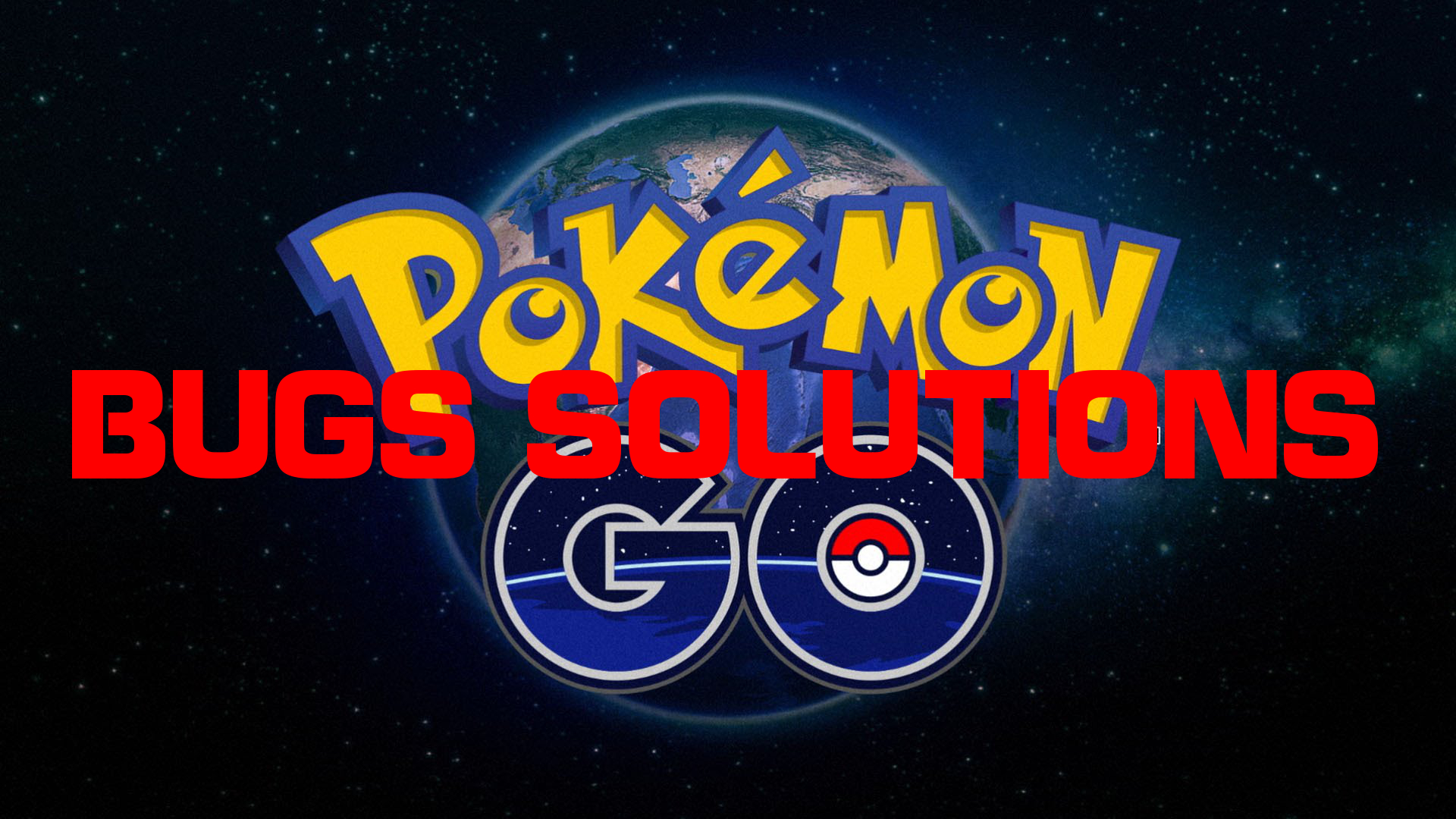 Niantic gave us the first of many great updates yet to come, the Pokemon Go July Update

Every game needs improvements every now and then. Niantic made the first step with Pokemon Go July Update in improving and fixing the hottest game on planet earth at the moment. Stay tuned to learn more about new changes that we might discover! Don’t forget to leave a comment if we missed something.