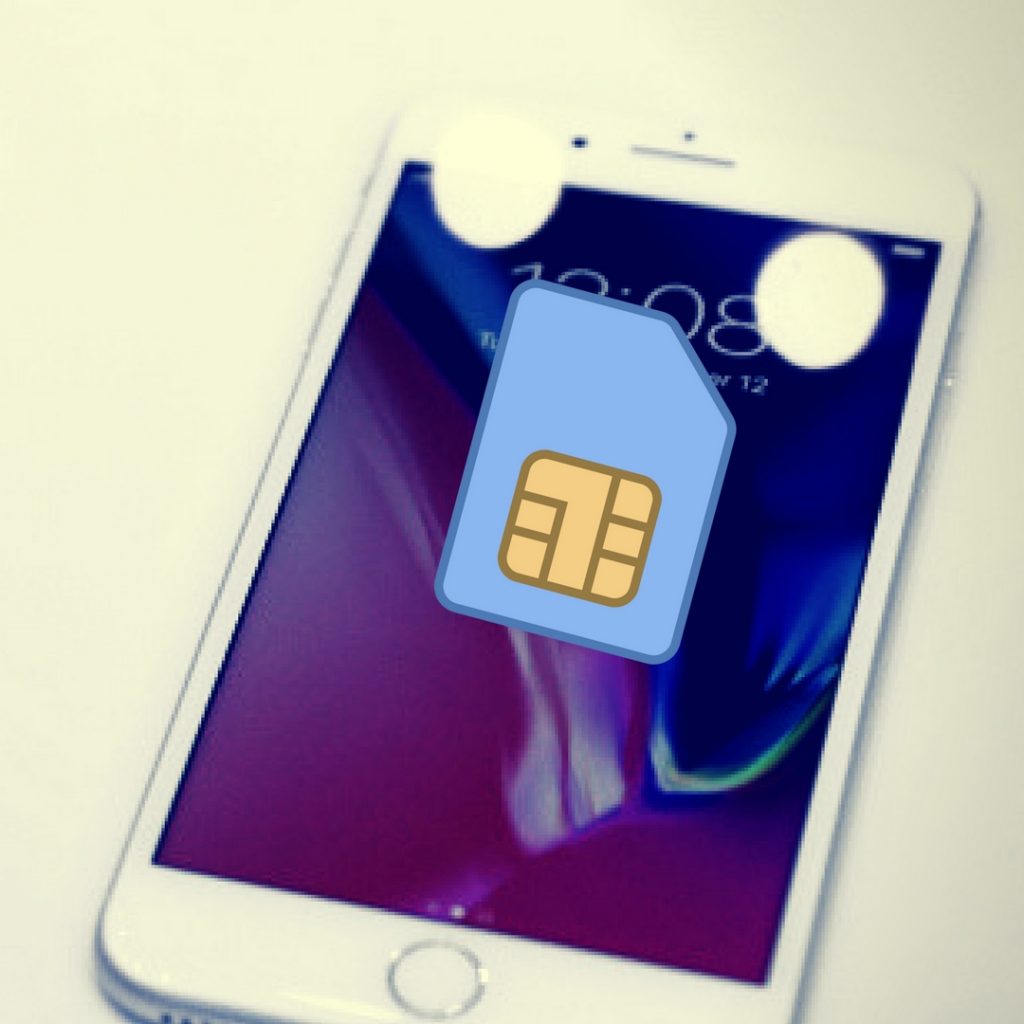 When buying an iPhone, you will need to make several choices including buying one with a SIM lock. The network or SIM lock restricts your ability to use the iPhone as want. Soon enough, like everyone else, you start looking for ways to bypass SIM lock.

Often, if you have an older iPhone model, then it probably has a SIM lock. For years now, most iPhone owners take up the contract-buying option provided by network carriers. The reason is that mobile service providers offer lucrative deals to own one of these iDevices affordably. This is why most “old” iPhones have outstanding financial balances – Learn how to unlock your iPhone with Unpaid Bills.

While it never is a deal breaker for most iPhone owners, it becomes an issue when you travel or want to sell your old iPhone model. It becomes an even bigger problem for an iPhone owner who unknowingly buys a SIM-locked iPhone online. You can unlock your iPhone’s network lock to use the phone as you please.

Why do Mobile Providers Place SIM Locks on iPhones? 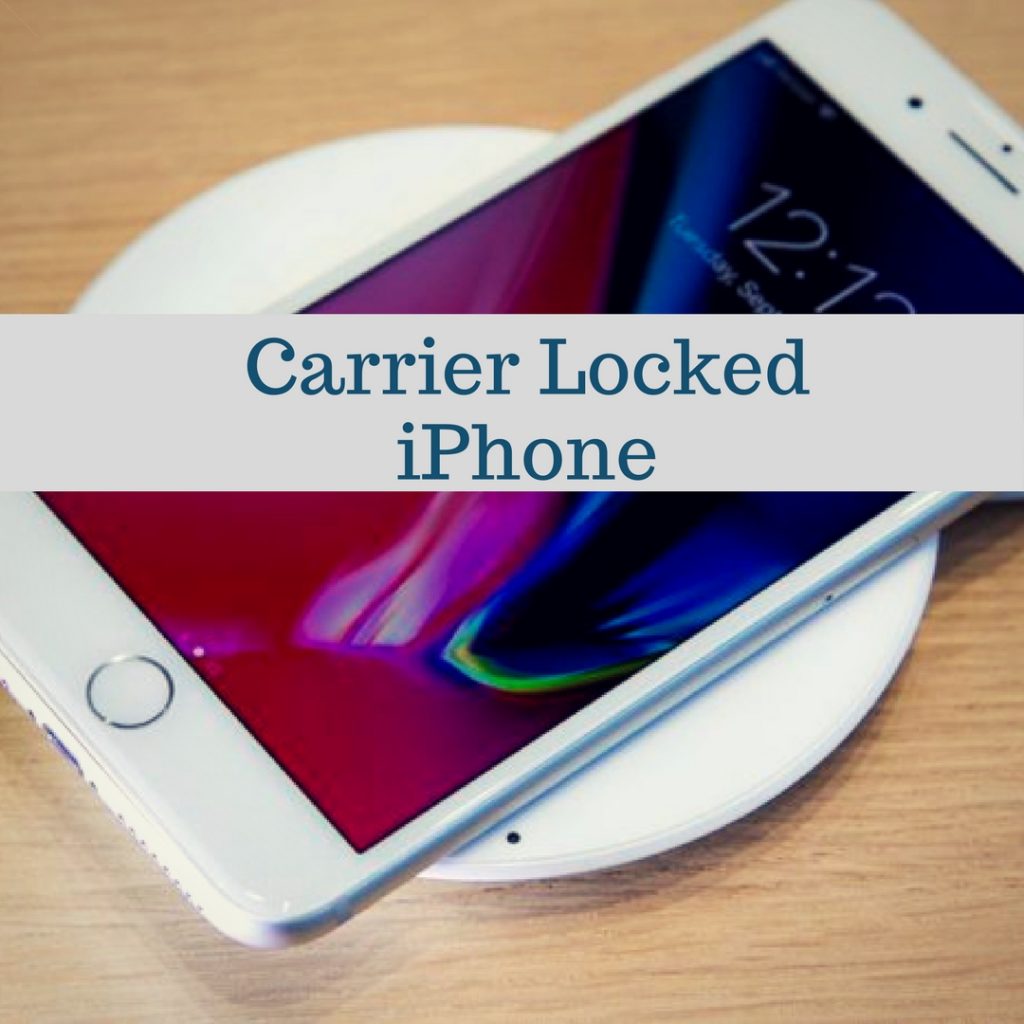 Naturally, network carriers impose the SIM lock to gain as much profit from every device they sell through contracts. It means that over the course of your 18 months to two-year network contract, you will have to use a SIM card from that specific network provider. As a secondhand iPhone buyer, a SIM lock unfairly restricts you to a network provider that might not even offer service in your region.

Apple does not place SIM locks on iPhones. However, they do issue iPhones with Reseller Flex Policy to network providers. When activated, such an iPhone locks to the inserted SIM card’s network provider. It means that you become restricted to using the particular mobile service provider after setting up the iPhone.

However, most carriers place “temporary network locks” on contract iPhones. It means that after completing your payments, you can request the network provider to unlock your iPhone. As long as you qualify, based on the particular service provider’s contract terms, your carrier might offer free unlocking services.

Why You Should Get Your SIM Locked iPhone Unlocked

It never matters whether you knowingly or unknowingly bought an iPhone with a network lock; soon enough, you will realize you need it unlocked. An unlocked iPhone offers several benefits other than the primary ability to use any SIM card with it (Removing the SIM Not Supported error). 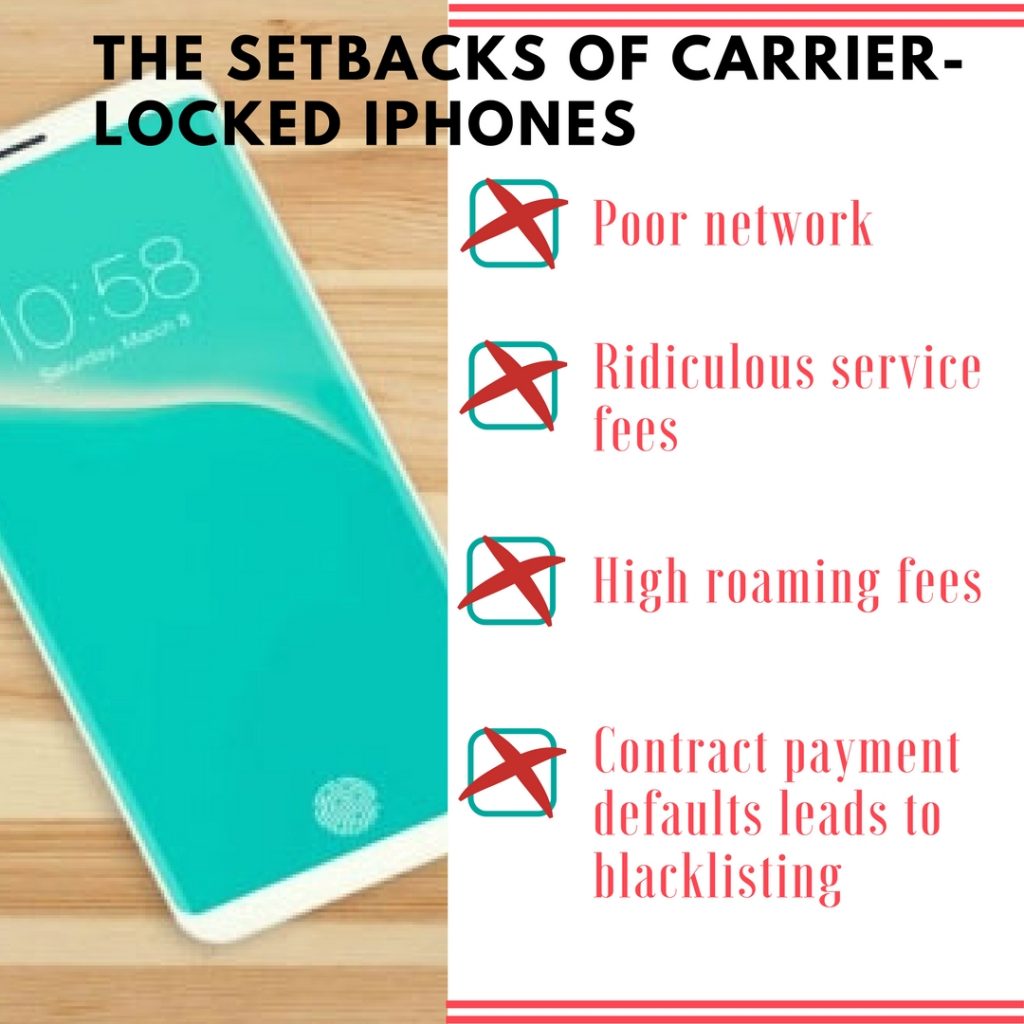 Some of the reasons why you want to bypass SIM lock on iPhones include: 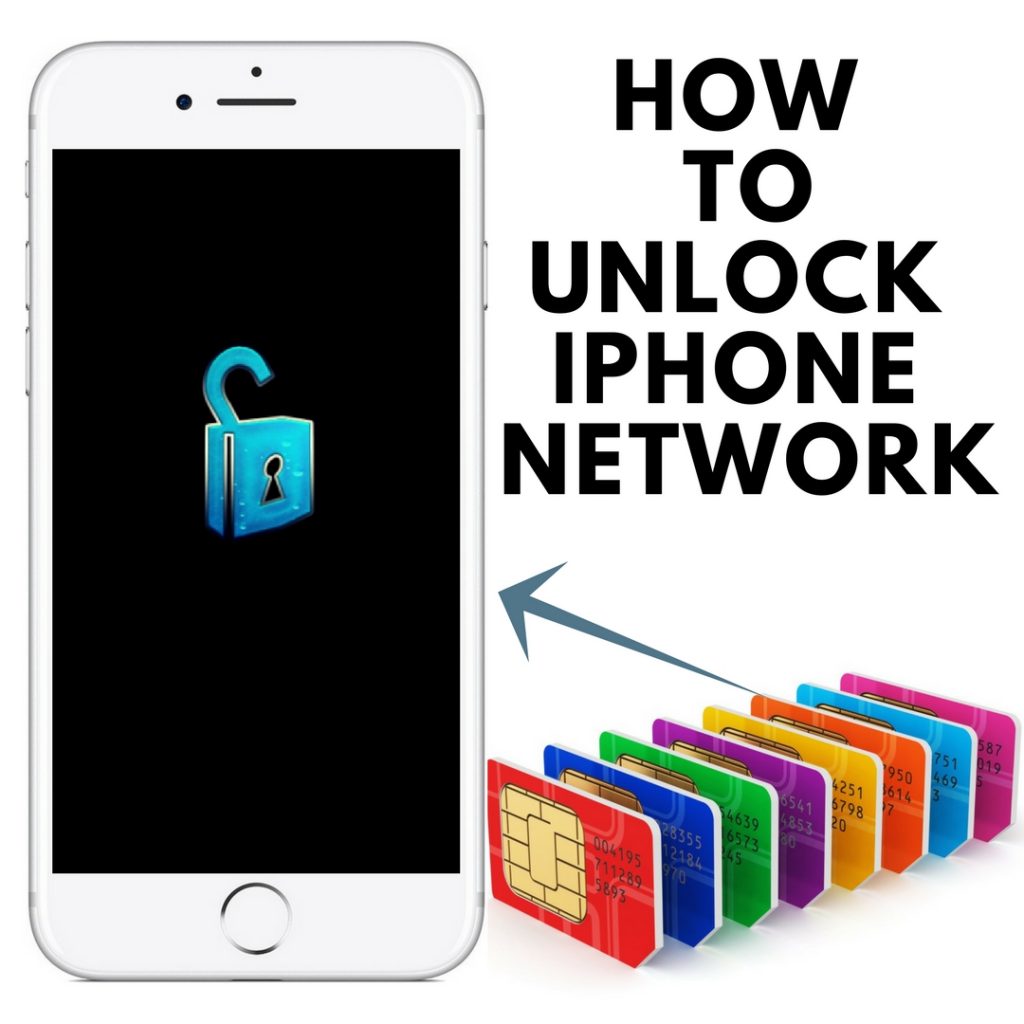 As outlined above, you benefit more from having an iPhone without a SIM lock whether you bought it from a carrier or as a previously used device.

When you start searching for ways to bypass SIM lock on iPhones, you will find several options. Also, you might stumble upon several negative reviews of the different iPhone unlocking methods. Like with most other industries, the growing demand for iPhone SIM unlocks saw the rise of less than honest providers.

Anyone who is desperate enough to try out the first iPhone network unlock website often ends up with an unlocked iPhone. Not to mention, it means more money flushed down the drain. Even if you already spent hundreds of dollars buying the SIM locked iPhone from an eMarket, you might want to take your time to figure out your best unlock option (And also, the final unlocking costs).

Unlock software sites are amongst the first iPhone unlocking methods you will come across online. Often, these sites offer software meant to override some iOS settings to enable your iPhone to accommodate SIM cards from other carriers. Worth noting, some of these tools worked on older iPhone models that featured an iOS loophole. 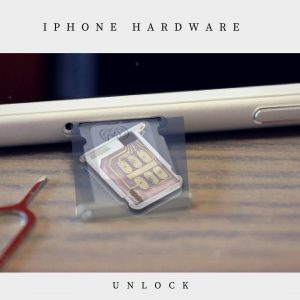 However, Apple since fixed the issue that allowed such software to exploit the iOS settings to change an iPhone’s SIM settings. Some iPhone users had said that after getting a software unlocks updating their iOS made their devices revert to their former locked status. Therefore, you should avoid such SIM lock providers because you will pay for something that will not unlock your iPhone.

After the vastly popular software unlocking methods, you will come across several iPhone hardware unlocking tools. Several options exist including using a unique thin SIM card along with another carrier issued SIM card. The specialized SIM somewhat tricks the iPhone that it is unlocked and can work on any mobile network.

Some people offer actual physical SIM unlocks. The process involves opening up your iPhone to switch things around so that it can work with any SIM card. These hardware unlocking approaches might end up damaging your iPhone physically. Even if the “SIM sideloading” method works, it does not unlock your iPhone permanently.

The only guaranteed and permanent way to unlock a SIM lock is by changing its IMEI status on the Apple GSX server. That means in the literal sense moving a particular iPhone’s IMEI log from the server’s list of locked devices to the unlocked iPhones’ list.

Best yet, the process takes place virtually and does not involve any hardware sideloads or physically opening an iPhone to tinker around with its settings. Mobile service providers use an iPhone’s IMEI details to lock the device and the very same information can unlock your iPhone.